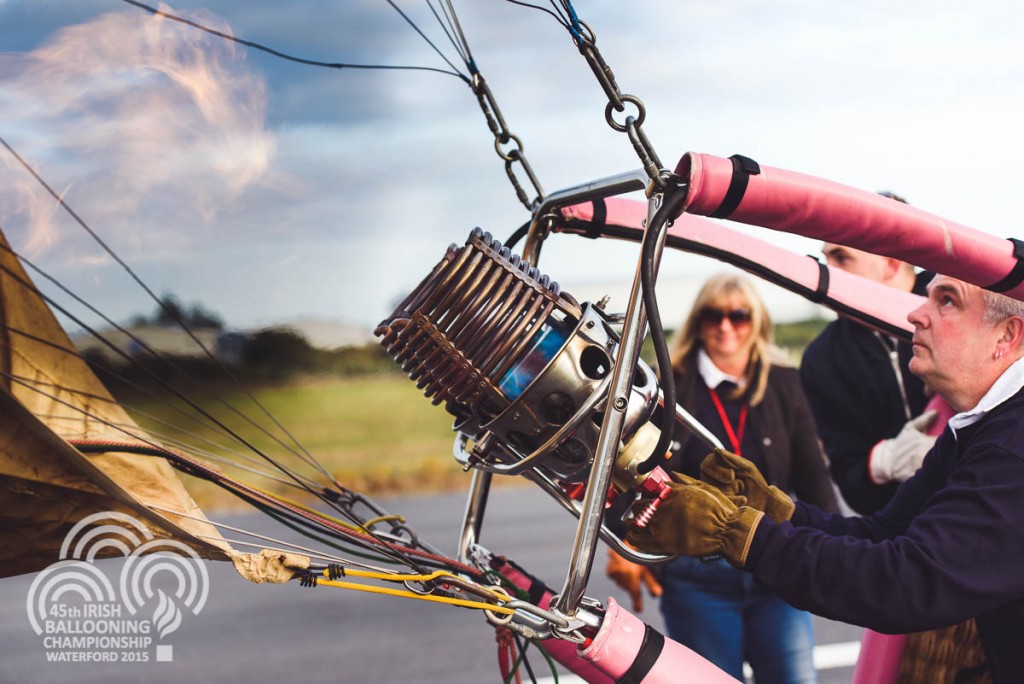 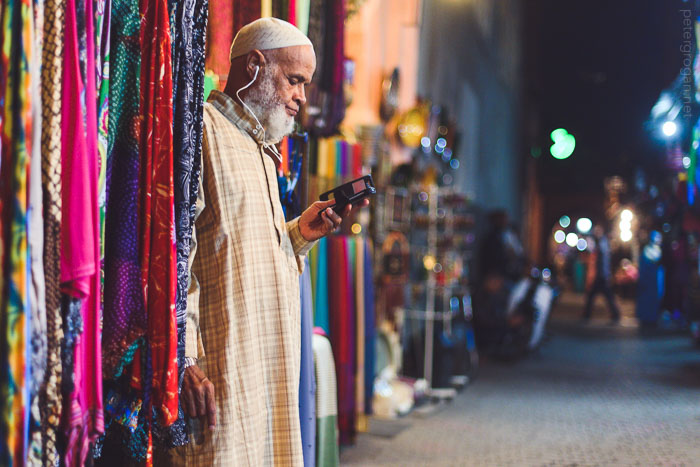 Accommodation via AirBnB – use this link to claim €35 travel credit for your first trip. 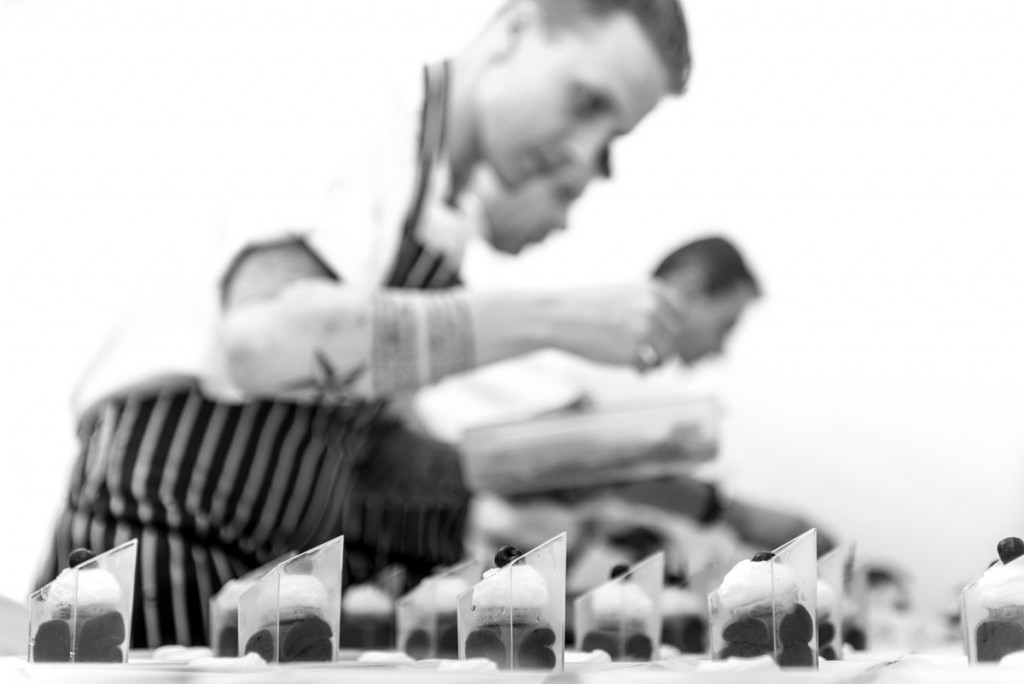 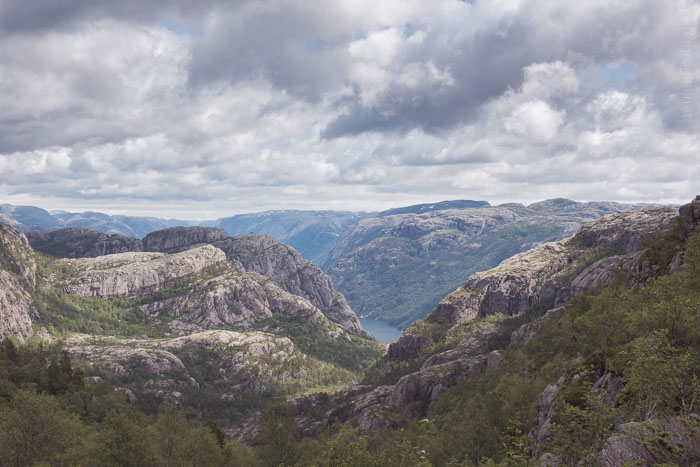 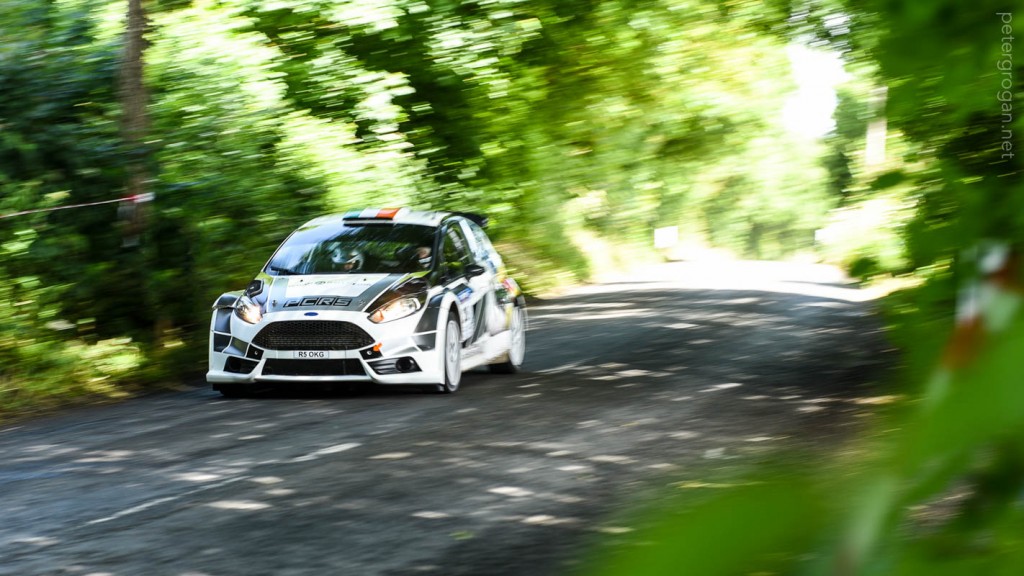 Ravens Rock Rally Photos 2015… Sometimes I feel the motion and power is missing from rally photography. They will capture a moment in time, a split second, but to me it’s all about the noise and the blur of colour that can a fraction of a second longer to record. All images are more or less straight-out-of-camera, minor processing in Adobe Lightroom CC. Shot on Nikon D750 with 24-70 2.8 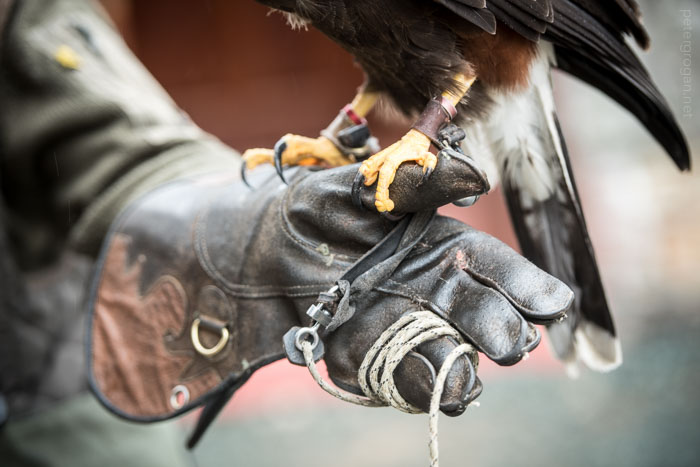 Willie Corcoran runs Mayfield Birds of Prey in Waterford.  It’s rare to meet someone who has such a passion and love in what they do. We were drawn in by the stories he had for each bird and descriptions of their personalities. Set in the old workhouse in Kilmacthomas, Willie made sure the booking was only us, he strongly believes in promoting wildlife and their welfare. We (four of us) were the audience for over an hour and a half and were granted the opportunity to hold, feed and fly the birds, an experience that I really can not put … 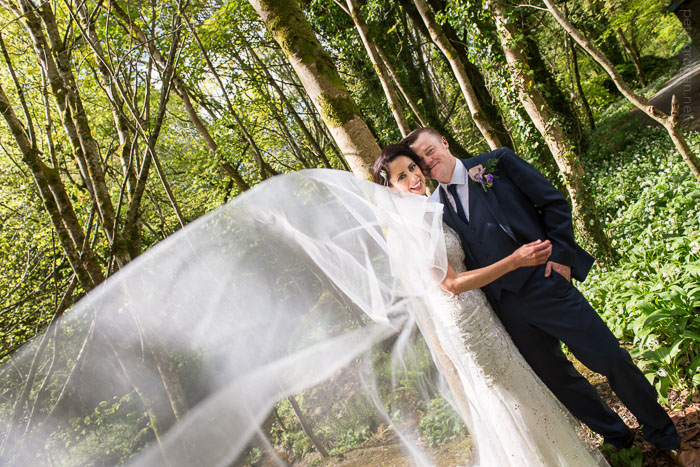 Delighted to have my images for David Leyden Architects (lha.ie) featured in this week’s Sunday Times. 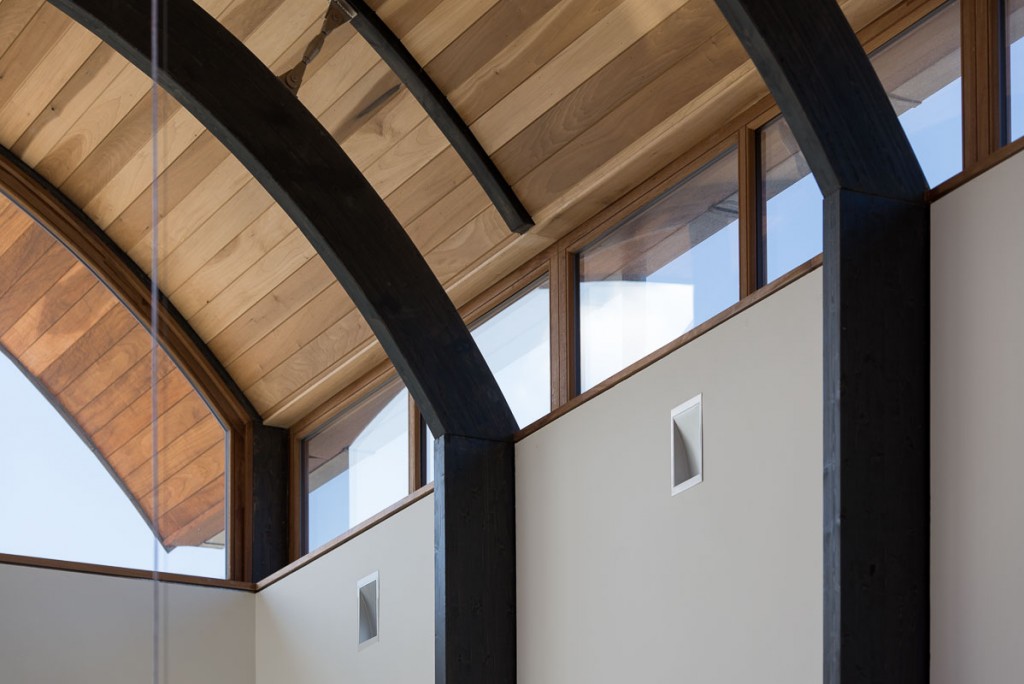 This project by Studio Red Architects required a large family home to be built on a beautiful site sloping down to Lough Melvin, Co. Leitrim.  The building is split into 3 distinct volumes – bedroom, living and leisure.  The volumes and materials are derived from simple agricultural buildings in order to bed into the landscape. 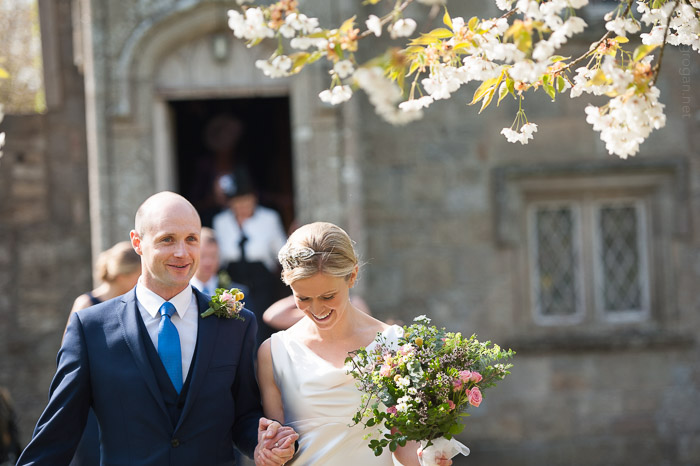